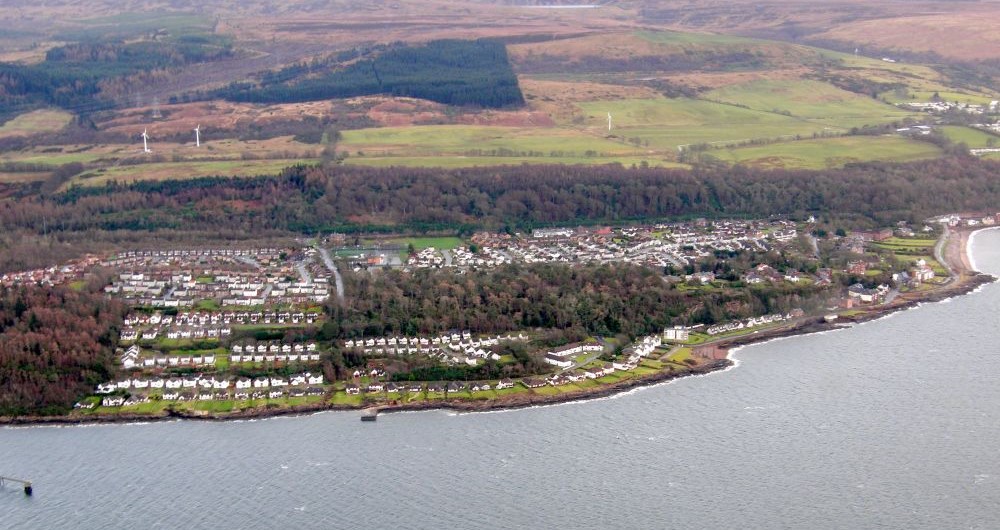 Late in the 15th century, James III granted the lands of Kelly to the Bannatyne family, who went on to hold the land for almost 300 years. They built the original Kelly Castle next to Kelly Burn on the site where the caravan park now stands. This castle was destroyed by fire in 1740 and was never rebuilt. Read More 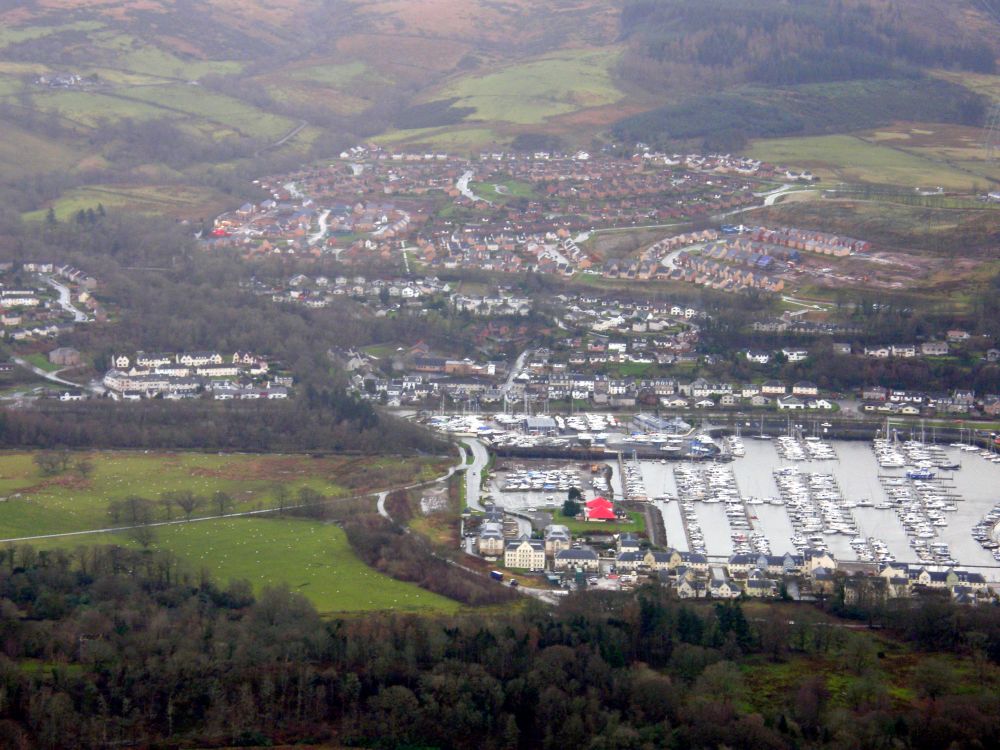 The history of Inverkip stretches back over 830 years, what follows are the notable events during this period. In the year 1170 the Sheriff of Lanark gave a grant of land to the monks of Paisley Abbey; the land was described as “The penny land between the rivulets Kip and Daff. Read More

For Information on the local Community Centres/Hubs, Please Click HERE

IWBCC face-to-face meetings are suspended for the moment, but the five of us are still dealing with any local issues that arise.

We are holding online Zoom CC meetings if you wish to join in, just get in touch and we will send you the links to join our monthly meeting.

We will keep you posted with any info we get  here on the website or on our Facebook page.

If you need us ,we can be contacted by email (iwbcc@yahoo.co.uk) or phone.

Stay safe and healthy everyone.

If you are interested in joining IWBCC and becoming a local community councillor – please get in touch…as we are currently running 4 short.